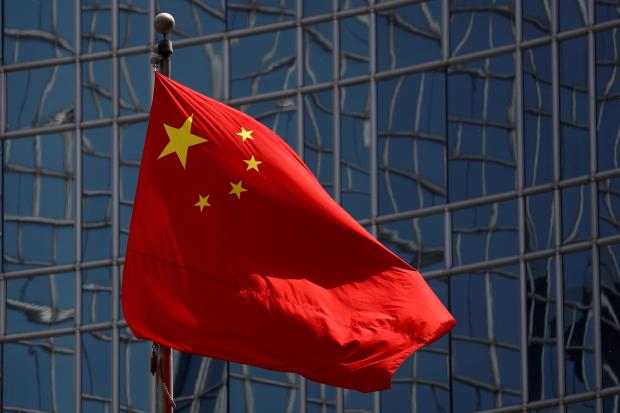 China is going to war with scandal-hit celebrities who it deems 'social tumours' as part of a 'profound revolution' across the business, financial and cultural sectors, according to state media.

Experts say President Xi Jinping is launching an attack on post-Mao liberalisation, which along with capitalist free markets, opened people up to Western influences: a celebrity culture which promotes individualism rather than collectivism.

'From the economic realm, the financial sector to the cultural circle, and to the political field, a profound transformation, or a profound revolution, is taking place,' wrote nationalistic blogger Li Guangman.

The rare orchestrated move by all of the major propaganda outlets comes as Beijing attempts to crackdown not just on the Western values which a celebrity culture promotes, but the power wielded by a wealthy elite, which includes the billionaire owners of Chinese tech firms.

Billionaire actress Zhao Wei was wiped from the internet last week, with films and TV shows she starred in being removed from streaming services, without the government providing any reason.

She is the latest star to find herself in Communist crosshairs, with actress Zheng Shuang fined $46 million for tax evasion on Friday.