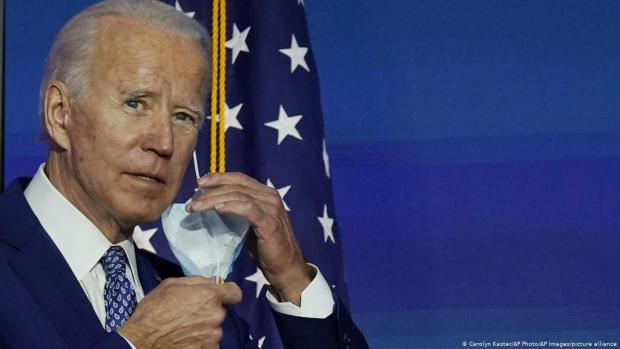 Just how dangerous is it to have the senile petty grifter Joe Biden – installed by our corrupt neo-Bolshevik "Democrat Party" by means of the most enormous and blatant election fraud in American history – sitting in the White House, pretending to be "President of the United States"?

For anyone who's been paying attention in recent days, the most relevant answer to this rhetorical question must be another question: "Would that include Bumbling Joe's threat, last Thursday, to launch a nuclear war with China if they 'move against' Taiwan?"

"In an interview aired by ABC News on Thursday," Britain's newspaper The Guardian reported on Aug. 20, four days ago, "Biden was asked about the effects of the chaotic US withdrawal from Afghanistan and responses in Chinese media telling Taiwan this showed Washington could not be relied on to come to its defence.

"Biden replied that Taiwan, South Korea and Nato were fundamentally different situations to Afghanistan and appeared to lump Taiwan together with countries to which Washington has explicit defence commitments.