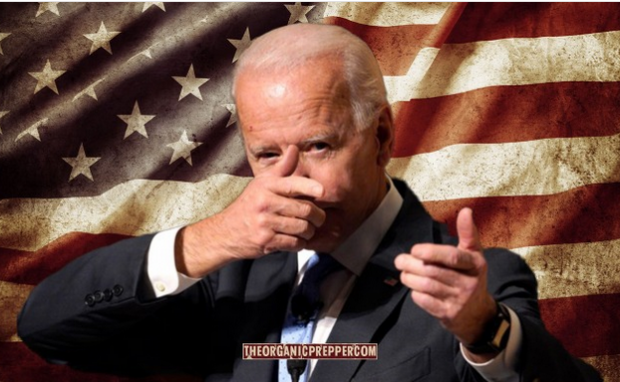 On August 20, 2021, the US Department of State banned Russian ammo and firearms importation into the United States. The ban, a minimum of 12 months, begins September 7 of this year.

The words of Milton Friedman come to mind: "Nothing is so permanent as a temporary government program."

Two weeks to flatten the curve, anyone?

Why the ban, and why NOW?

According to the bill, the ban on Russian ammo is due to the Russians' use of the chemical agent Novichok to poison Alexei Navalny in August of 2020. These recent sanctions would be the second set imposed on Russia for the use of a chemical agent.

On August 8, 2018, five months after the Novichok poisoning of Sergey Skripal and his daughter, the US government agreed to sanction Russian banks and exports. However, the Trump administration never implemented sanctions set for August 27, 2018. [source]

The poisoning of Navalny happened a year ago, in August 2020. NOW, the US Government takes action?

'Huge problem': Passengers are bringing a record number of guns to the airport, TSA says