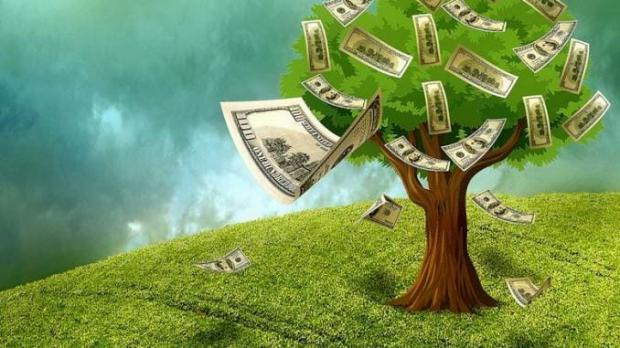 The larger $3.5 trillion spending bill is moving forward through "budget reconciliation," a legislative tool that would allow Democrats to approve the plan without any Republican support.

Spoiler alert: less than 25% of this bill actually goes to rebuilding infrastructure.

Policy analyst Brad Polumbo highlighted some of the examples at FEE.org.

The Biden administration proposes spending $10 billion to create a "Civilian Climate Corp." The White House claims that "This $10 billion investment will put a new, diverse generation of Americans to work conserving our public lands and waters, bolstering community resilience, and advancing environmental justice through a new Civilian Climate Corps."