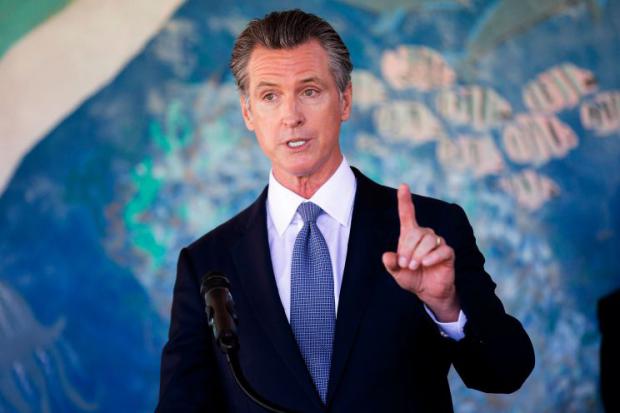 OK folks, the People's Republic Of California has a built in fake vote that is impossible to beat any longer, if the Democrats want to win.  And they do want to win and keep the petty tyrant in charge so they can continue to destroy all small business, support police defunding, promote mass immigration, and ultimately destroy this nation.

Then throw in the fake electronic votes that Lindell exposed, which the machines can automatically give 3% or 6% or 20%, it is totally up to them, they can give their candidates anything they want. Add this together, and this Marxist cannot lose.  California is officially a Left Wing Dictatorship State.

Then throw in more tricks all over, like hardcore Democrats paid off by certain Oligarchs, who will simply NOT let Republicans watch the counting in various counties,  and more tricks… like mass fake ballots printed in China already in place…  say Adios to California.   Here's another trick… this one helps allies in the Post Office just chuck votes as they can see them when mailed.