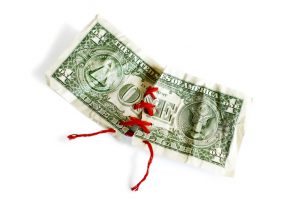 Economic history tells us that we need to focus on two areas to understand where the  economy is going – INFLATION AND THE CURRENCY.

These two areas are now indicating that the world is in for a major shock. Very few investors expect inflation to become a real problem but instead believe interest rates will be subdued. And no one expects the dollar or any major currency to collapse.

But in the last two years money supply growth has been exponential with for example M1 in the US growing at an annual rate of 126%!

Von Mises defined inflation as an increase in money supply. The world has seen explosive growth in credit and money supply since 1971 and now we are seeing hyperinflationary increases.

Hyperinflation is a currency event. Just since 2000 most currencies have lost 80-85% of their value. And since 1971 they have all lost 96-99%. The race to the bottom and to hyperinflation is now on.

As I will explain in this article, history is telling us that the explosion of credit and money supply will lead to rapid increases in inflation and interest rates and an even faster fall of the US dollar.

When it comes to monetary events, inflation and the currency are totally interdependent.

Sounds pretty simple doesn't it. But then why has no currency ever survived in history? And why has every economy collapsed when the currency has collapsed?