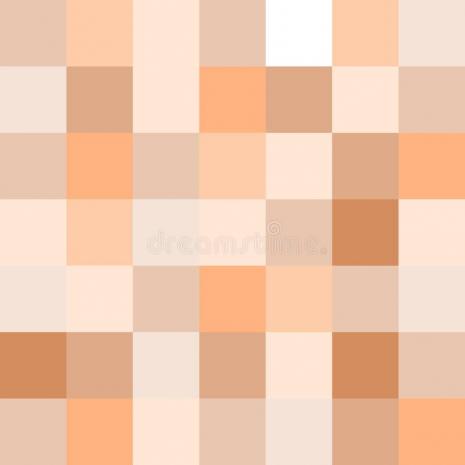 A lawsuit has been filed against Broward County Public Schools (BCPS) after two public records requests were denied. Both requests sought information regarding a list of 42 books the requestor believes have "very pornographic" content that may be available to children as young as four years old.

"The lawsuit was filed reluctantly but we had to say to Broward County that we need this information," Rick Stevens, one of the founders and co-managing directors of Florida Citizens Alliance (FLCA) and pastor of Diplomat Westland Church in Cape Coral, Florida, told The Epoch Times.

"It is public information and, since the first part of June we have been trying to get them to respond."

FLCA is the organization that requested the information from BCPS.

"We want to know what materials they have in their media centers and libraries," Stevens said, explaining that the two months of delays and excuses they faced to find simple answers begs one question: "What are they trying to hide?"

"The truth is, the school district is stonewalling," Alexander Bumbu of Pacific Justice Institute (PJI) explained to The Epoch Times. "That's why the lawsuit was necessary. We wanted to know if they're hiding something and we're very concerned that they are possibly exposing kids to inappropriate stuff."

"PJI is one of the largest, faith-based, non-profit legal defense firms in the country with offices from coast to coast," Bumbu explained. "Since our founding in 1997, PJI has been a beacon for parental rights. In that role, PJI represents FLCA, a parental rights organization, which informs parents about potentially pornographic materials in their government schools. FLCA compiled a list of books and hired PJI to file a public records request to learn if Broward County Public Schools possesses any of those books and which schools those books are located in."