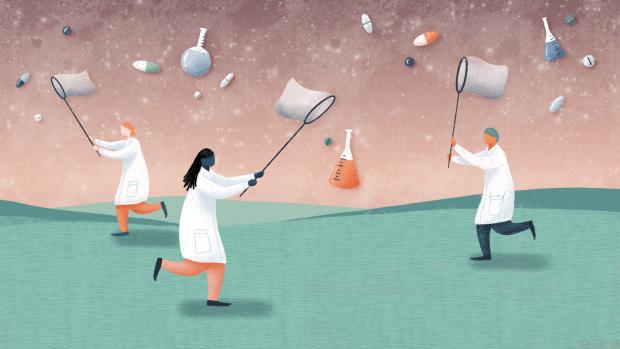 Q: The pandemic and the very often liberticidal, restrictive responses devised by states have led many people to rediscover the value of individual freedom, of natural law, as opposed to positive law. Do you think that the general climate may be conducive to a resurgence of libertarian analyses of society and the shortcomings of the state?

HHH: It is probably useful to briefly sum up what has happened during the last one and a half years and what is still continuing to this day. Never before during peacetime have our liberties been as drastically and severely restricted, ranging from house arrests to curfews, business closures, bans on work, production, travel, movement and association. There were some differences from country to country or region to region as regards the severity of these restrictions, but nowhere was life allowed to go on in its normal way. And all of this was done in the name of protecting the population from a supposedly deadly and highly infectious virus that otherwise, without these restrictions, would allegedly cause a dramatic or even catastrophic increase in the mortality rate.

It became quickly apparent, however, that none of this is true. In the overwhelming number of cases (some 80%) the virus is a-symptomatic, such that a person would not even know that it had been affected by it if the person had not been subjected to an artificial and highly unreliable test.