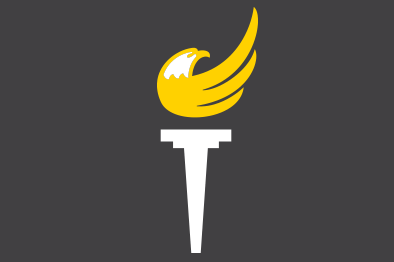 That's a shame, especially given that the libertarian movement is at least 75 years old. You would think that after 75 years, people would have a good understanding of what libertarianism is all about. They might not agree with its principles but at least they would know what it stands for.

In fact, if the same question were to be asked of self-labeled libertarians, I believe the answers would be all over the map. That's because there is no longer a libertarian "brand." Or to be more precise, whatever "brand" there is consists of a mush of conservative reform-oriented positions that actually violate libertarian principles.

The libertarian brand began with a focus on liberty. The brand was based on the natural, God-given right to live one's life the way he chooses, so long as his conduct is peaceful. Thus, as long as a person doesn't initiate force or fraud against others — e.g., murder, rape, burglary, etc. — he is free to make whatever choices he wants as he travels the journey of life.