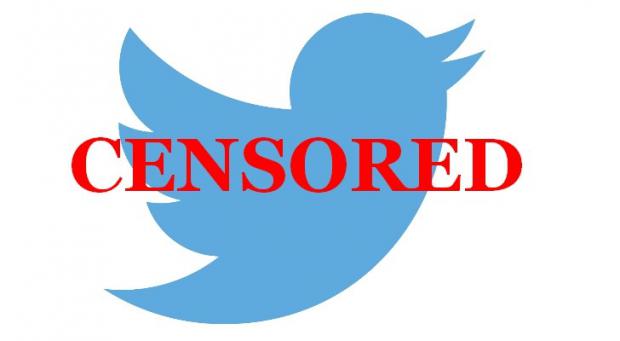 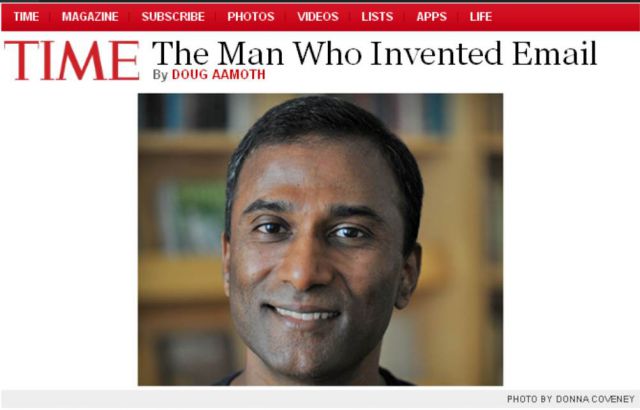 Dr. Shiva discovered that Twitter built a special portal offered to certain governmental entities so that government officials can flag and delete content they dislike for any reason, as part of what they call their "Twitter Partner Status."

Dr. Shiva Ayyadurai, the man who invented email, ran for US Senate in Massachusetts as a Republican and made allegations of voter fraud on Twitter. These tweets were then deleted by the far-left tech giant.  Later it was discovered that they were deleted at the direction of government employees of the Massachusetts Secretary of State's office.

Discovering this, Dr. Ayyadurai filed a federal lawsuit by himself, alleging that his federal civil rights were violated when the government silenced his political speech in order to affect an election.

Legal observers noted back in May that the judge is signaling that Twitter's days of claiming it is a private company so as to avoid it's clear oppression of conservative speech, banning scores of conservative journalists, and promotion of liberal views, may be coming to a close end:

This case could spell the end of CDA 230.

CDA 230 is the provision of the Communications Decency Act of 1996 that gives internet and social media companies legal immunity from lawsuits due to the content they publish.

This provision in law gives companies like Facebook and Twitter a way to dismiss lawsuits, but it also gives them the ability to act with impunity so that their actions cannot be legally challenged. These companies have, according to their detractors, abused this immunity by suppressing dissident, and specifically conservative, views, viewpoints and journalism.

Because Dr. Ayyadurai did not argue about Twitter's "Terms of Service," everything will instead hinge on the degree of interaction between Twitter and the state government of Massachusetts.

We've reported on the NASED previously.  This group of election directors in the US, as well as the group of Secretaries of State, worked with the UN before the 2020 election.

These non-profits received donations from voting machine companies, ballot printing companies, Zuckerberg's non-profit as well as a Hillary-related non-profit in 2020.

And we also know that NASED was working with Twitter to prevent free speech in the US.

Dr. Shiva revealed how election officials and government actors work together to coordinate with social media platforms to silence speech in America.

Click on the source link for this article to continue reading