Can ivermectin be used to treat COVID-19? What you should know

How the Fastest Spaceship Ever Is Getting Terrifyingly Close to the Sun
Implanted "Vaccine Package" ID:

In Peru, Ivermectin cut covid deaths by 75% in 6 weeks: cheap, safe and quite ignored 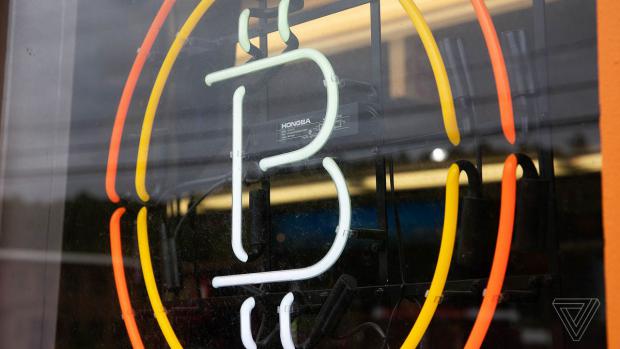 The sky was still dark when the agents arrived at Leverett St. in Keene, New Hampshire, a leafy block of kit houses at the quiet edges of the small college town. They settled on a house at the corner, surrounding it with two armored BearCat G3s and a fleet of unmarked SUVs. Both BearCats had gunners stationed in a hatch on the roof, clad in camo fatigues. The only light came from the blue-and-red sirens, strobing off houses in every direction.

Inside, Ian Freeman was asleep with his girlfriend and their small dog Coconut. He woke to the sound of exploding glass. A ramming pole, tethered to the front of one of the BearCats, had plowed through a first floor window, tearing off the frame as it backed up. Freeman threw on a bathrobe and stumbled downstairs, still shaking off sleep. There was shattered glass everywhere. His first thought was that some stranger had thrown a brick. But then he heard a whirring sound, a small hovering drone that police had deployed to explore the house. He looked outside and saw blinding lights. Coming into focus beside the lights, men pointed rifles at him.

One mile east, Freeman's talk radio co-host Aria DiMezzo stumbled downstairs in her underwear only to be met by a tactical assault team, who told her they would shoot her if she moved. At the town's Bitcoin Embassy, a group of agents tore a Bitcoin dispenser from the concrete floor, leaving four symmetrical holes where it had been bolted down. They took another machine from the Campus Convenience in central Keene, another from a bar called Murphy's Taproom, and a fourth from the Red Arrow Diner in Nashua. Together, they held more than $50,000 in cash.