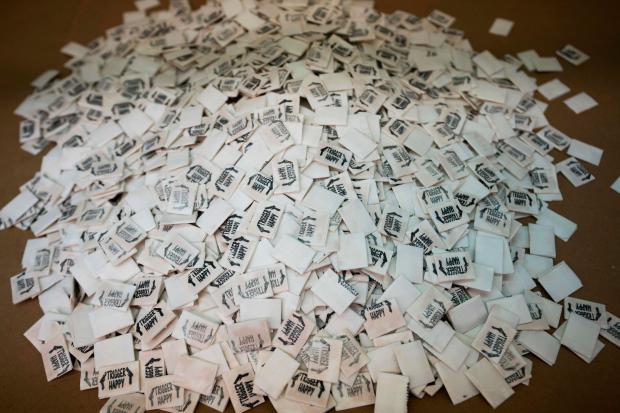 Almost exactly 225 years ago, in his 1796 Farewell Address, George Washington warned against "the insidious wiles of foreign influence," adding that "foreign influence is one of the most baneful foes of republican government."

In modern times, Saudis, Japanese, South Koreans, and Israelis—to name a few—have all managed to purchase influence. But the usual goal is to gain advantages for their own nations. What we are seeing now is something much more dangerous—using influence to corrode the United States from within.

One nation is pouring highly addictive and unpredictable illicit drugs into the American bloodstream - killing tens of thousands a year. And the American elites are doing absolutely nothing about it. Now THAT is influence.

Fentanyl mostly originates in China, often moving via Mexico (and Mexican drug gangs) into the United States. The Chinese are also into the money laundering part of the business—helping drug gangs launder (or recycle) their massive earnings. Talk about a "win-win"—as the Chinese communists like to say.

The deluge started around 2013 and has picked up steadily since then. The numbers are staggering.

In a 2018 meeting with President Donald Trump, Chinese leader Xi Jinping pledged to restrict all fentanyl-like substances. Trump declared this a "gamechanger." Not surprisingly, the fentanyl and drugs kept flowing.

In 2019, over 37,000 Americans died from fentanyl overdoses. That's nearly five times the number of American troops killed in the wars in Iraq and Afghanistan.