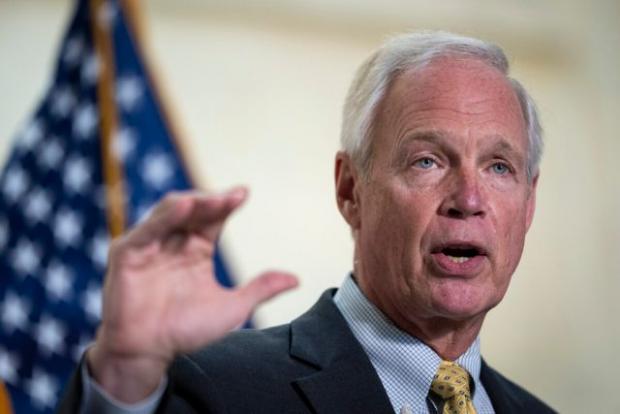 "The redactions in Dr. Fauci's emails are hiding something. They need to be transparent. This is information the American public deserves to have," Johnson said in a statement on Twitter.

Johnson is one of five Republican senators demanding answers from the HHS after it redacted parts of an email between National Institute of Allergy and Infectious Diseases (NIAID) chief Fauci and U.S. researcher Peter Daszak, president of the nonprofit EcoHealth Alliance.

EcoHealth Alliance has worked directly with China's Wuhan laboratories to research coronaviruses. The group has sent federal funds to support gain-of-function research at China's Wuhan Institute of Virology (WIV) where there have since been reports of potentially the first COVID-19 cases detected in late 2019.

Daszak's organization in the past had received $3.7 million in funding from NIAID, at least $600,000 of which was sent to the WIV.

Troves of internal emails detailing the findings were obtained by nonprofits and news organizations through Freedom of Information Act (FOIA) requests. A portion of an email was redacted using an exemption reserved for information related to "pending law enforcement proceedings."