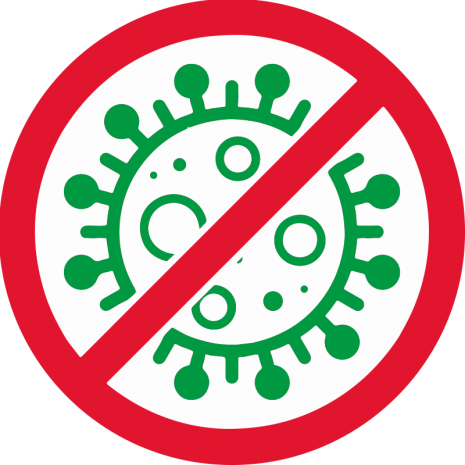 he most cheerful headline I have seen in weeks was on Glenn Reynolds' New York Post column: "No, Karen, we're not masking again." I hope he is right. I do wonder, though. I have no doubt that the second part of his headline—"A winning GOP message for 2022 [and] beyond"—is correct. At least it's correct if it is expressed as a conditional: It would be a winning strategy were it adopted. As Reynolds notes, "There is a great deal of pent-up frustration and resentment over the inconvenience, the loss of freedom and the general climate of hectoring that the government's pandemic response has created." Indeed. And he's right, too, that

And there's talk of more lockdowns, which a growing body of scientific evidence suggests were perfectly useless and downright harmful.

But to return to the question of hope, I am reminded that hope was said by some cynics to have been the last evil in Pandora's pithos. It seems like only yesterday—in fact, it was just this past May—that both the president and the vice-president of the United States insisted that (as Joe himself put it) "Folks, if you're fully vaccinated—you no longer need to wear a mask."

Of course, that was more than a year after "15 days to slow the spread," Anthony Fauci's steady stream of contradictory, though authoritatively delivered, advice, not to mention the recent advent of (cue the scary music) The Delta Variant.

It was the New York Post, again, that cut to the chase on the latest (unless we're on to the epsilon variant already) with its cover of July 30. "Insanity!" read its oversized headline and below was a large grid with a tiny bit of the upper right square marked. Of the 161 million people who have been vaccinated, only 5,601 have been hospitalized with the new version of the virus. Of those, only 1,141 have died. That's .0007 percent. (And how old, one wonders, were those who succumbed and from what comorbidities did they suffer?)