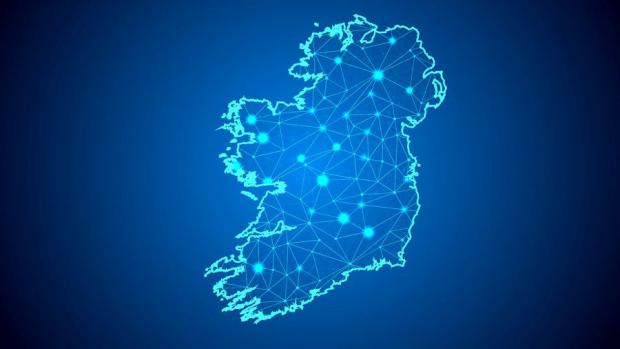 While echoing concerns expressed by his counterparts regarding cryptocurrencies, the official has also highlighted some of their positives.

Don't Ignore the Positive Elements of Crypto Technology, Central Bank Governor Says
The article titled "Digital Money" was published on the bank's website on Thursday. In the post, Gabriel Makhlouf discusses the project to issue a digital version of the common European currency. The European Central Bank (ECB) recently launched its "Investigation Phase" and although a final decision is yet to be taken, the governor believes that it is not a question of "if" but rather "how and when" a digital euro will be introduced.

Besides central bank digital currencies (CBDCs), Makhlouf devotes attention to the rise of decentralized money as a factor in the increasing digitalization of finance. Avoiding the "misleading descriptor" "crypto-currencies" and the "less inaccurate" "crypto-assets," the banker refers to coins, stablecoins, and tokens simply as "crypto."

"Risks are increasing as individuals consider putting some of their money into crypto," Gabriel Makhlouf says, listing the lack of transparency, price volatility, high energy consumption, and exposure to fraud among the threats investors and governments are facing. "As things stand today, the negatives surrounding crypto far outweigh any benefits," the Irish official concludes. However, he also insists that authorities should not ignore the positive elements of cryptocurrency's underlying technology. The CBI governor notes:

Distributed Ledger Technology (DLT) is essentially a secure, decentralised record of information stored across a network and is a key piece of architecture for some types of crypto.

Makhlouf emphasizes that DLT can reduce the costs of financial transactions and eliminate intermediaries in certain cases while also praising the opportunity to issue smart contracts. "The use of DLT has increased in recent years – it certainly has potential – although it remains to be seen how widespread that will be," the governor adds.