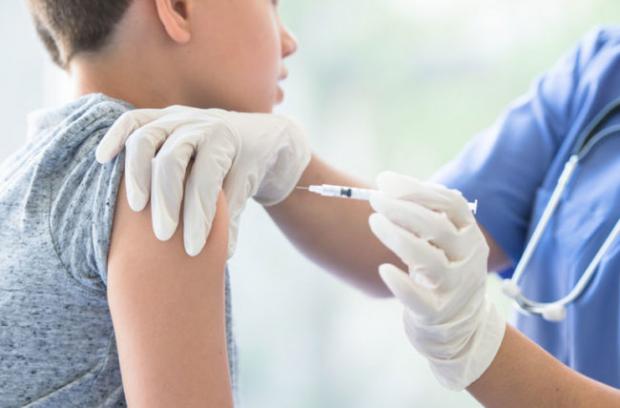 The Food and Drug Administration (FDA) has asked for more children to participate in Wuhan coronavirus (COVID-19) vaccine trials. It explained the trials will determine if cases of cardiac inflammation are common among younger groups. The FDA reached out to Pfizer and Moderna, whose mRNA vaccines were linked to the side effect, for this purpose.

According to the New York Times (NYT), the FDA asked Pfizer and Moderna to expand their COVID-19 vaccine trials. It specifically requested that the vaccine trials include at least 3,000 children aged five to 11 years old. The expanded trials would help regulators better understand the potential side effects from the two companies' mRNA vaccines in younger populations, the report added.

The NYT report also said Pfizer is also in talks to include younger children in its vaccine trials. A spokesperson for the company said it has no updates to its previous trial timelines or details. The New York-based drug firm earlier announced its plan to enroll around 4,500 children between six months and 11 years old at more than 90 clinical trial sites. However, the size of the group aged five to 11 years old remained unclear.

Meanwhile, a Moderna spokesperson told The Washington Post that the company is "actively discussing a proposal" with the FDA to expand its vaccine trial. The proposal strived to "enroll a larger safety database which increases the likelihood of detecting rarer events." The spokesperson for the Massachusetts-based firm added that a final number for the trial's size has yet to be determined.