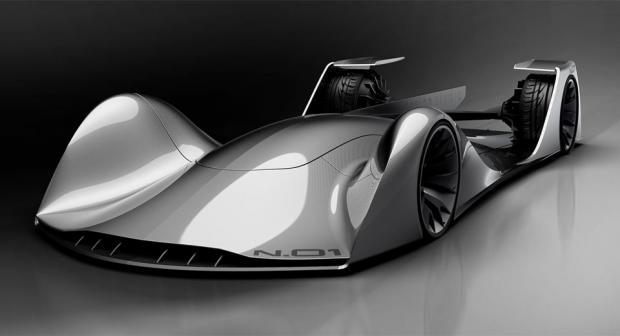 University teams and companies worldwide are set to compete in the physical Indy Autonomous Challenge (IAC) race in October 2021. The difference in this race is that there's no driver, instead a highly specialized AI computer will navigate the race car around the track.

Each of the teams competing in the race will receive the same Dallara-produced AV-21 race car that has been retrofitted with radar, cameras, ultrasonic and infrared sensors, along with LiDAR. Dallara has produced race cars for the Indy series for the last two decades.

IAC showed off one of the autonomous race cars that are capable of high speeds.

IAC was organized by IMS and Energy Systems Network (ESN), an Indianapolis-based nonprofit. The race seeks to advance the safety and speed of autonomous vehicles.

The winning team will receive $1.5 million. The speedway is the ideal track to showcase autonomous racing for millions of Americans.

"It could wake up the average motorsports fan and the average citizen," Mitchell said during his remarks at the block party. "They'll say, 'Gee, if these cars can go 180 or 200 miles-per-hour without a driver, then maybe [an autonomous] car on the highway is something I can feel comfortable with and safe using."