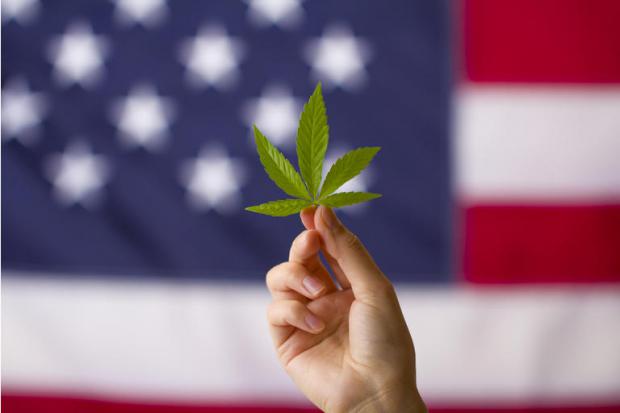 The draft bill, known as the Cannabis Administration and Opportunity Act, follows a similar bill that passed the Democratic-controlled House in December and comes as recent polling from the Pew Research Center shows that about 60% of Americans support legalizing marijuana for recreational and medical use.

But Senate Democrats have a lot to balance over the next several months, tasked with drafting and passing legislation on issues such as infrastructure, policing and immigration that President Biden has marked as priorities. As the draft bill jump-starts discussion on Capitol Hill, here's a look at where marijuana legalization might go.

Isn't pot already legal in many states? What would a federal bill do?

But cannabis is still illegal under federal law, where it is classified as a Schedule I drug under the Controlled Substances Act.

Possession of marijuana remains a federal offense, punishable by up to one year in jail and a minimum fine of $1,000 for a first conviction.