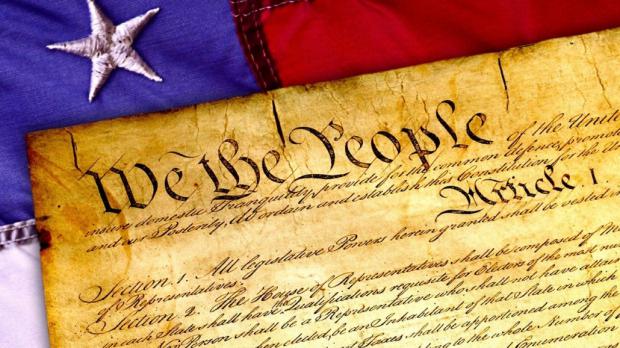 The conference, titled "Restoring Our Civil Liberties," will begin on Tuesday, September 14, at 7pm Eastern time and continue on consecutive Tuesdays at the same time through Tuesday, November 16.

The conference will be online via Zoom. Admission will be free.

We have an all-star line-up of speakers:

I will be the final speaker, on November 16.

Given the ever-increasing assaults on civil liberties, the need for this type of conference is more urgent than ever. With the U.S. decades-old "war on terrorism" now dissipating, U.S. officials are turning their sights inward — toward us, the American people.