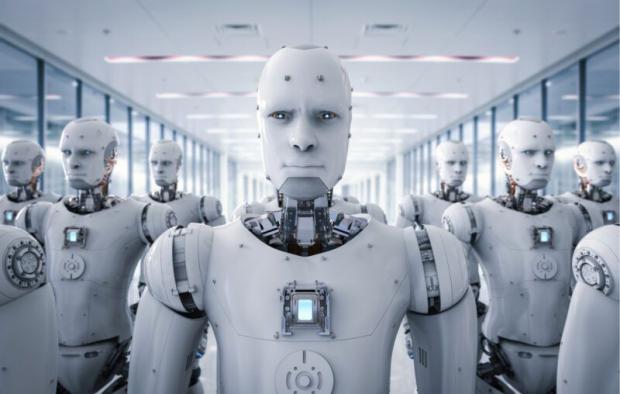 This is a global view of from a professor of economics that notes the importance of private property rights and their rapid erosion as scientific authoritarianism takes over nation after nation. This is Technocracy, which is based on Scientism and increasingly written about around the world. ? TN Editor

"A fundamental difference between modern dictatorships and all other tyrannies of the  past is that terror is no longer used as a means to exterminate and frighten opponents but as an instrument to rule masses of people who are perfectly obedient."

~Hannah Arendt ~ (The Origins of Totalitarianism, 1966)

As a recipient of an E.C. Harwood Visiting Research Fellowship at the American Institute for Economic Research, I am inspired by tales of the principled battles that Colonel Harwood fought in support of the ideals behind the US Constitution. Taking his oath to support that great document as a lodestar, his support for the cause of human liberty and personal dignity led him to be a vocal opponent of the policies of FDR's New Deal. As such, he continued doing so despite orders from his military commanders to cease his criticisms, eventually choosing to take early retirement from a promising military career as a graduate of West Point.

My lesson from his brave acts against the most powerful institutions in the US is that being a true patriot requires supporting an ideology of individual freedom rather than accepting partisan interests that violate foundational precepts. As such, Americans wishing for a united and prosperous country should follow Edward Harwood's example to challenge the authority of government officials and question assertions of "experts" they use for support.