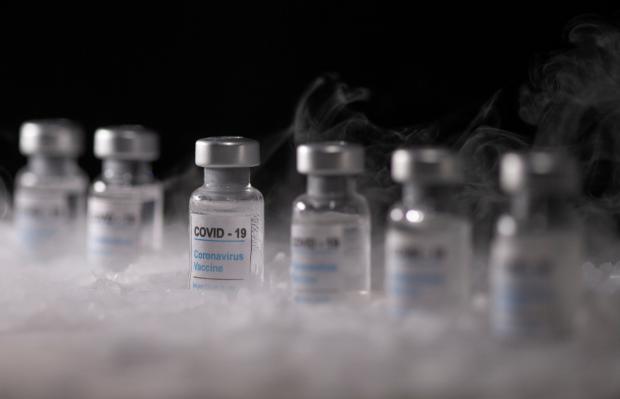 Are they hoping their readers and viewers are unable to tell the difference between a DOJ "opinion" and a Supreme Court opinion? It certainly looks that way.

In a July 6 memorandum opinion for the deputy counsel to the president, the DOJ magically "determined" there's no federal law that prohibits "public or private entities from imposing vaccination requirements, even when the only vaccines available are those with [Emergency Use Authorization]."

EUA status means the so-called "vaccines" haven't been licensed for use but were allowed to be rushed to market due to a declared health emergency by former President Donald Trump. They are still "investigational," according to the FDA, and everyone who's received one is part of a massive human experiment.

Final say on whether an arm of the government or a corporate employer can legally mandate people to get the shots will rest with the courts, probably the US Supreme Court.

But the DOJ could not resist the urge to weigh in on the budding controversy of whether employers should be allowed to jump out of their lane and interfere in their employees' personal medical decisions — something that has never before happened in U.S. history.

This is nothing but a political opinion coming out of a totally politicized DOJ that provides cover for the Biden regime and its corporate cronies on Wall Street, which we all know are desperate to get this experimental serum into the arm of every American 12 years old and up.

Pfizer, one of the three U.S. companies granted EUA permission for its Covid vaccines, announced Tuesday it has upped its already exponentially high earnings forecasted for 2021 by another 30 percent. Moderna likewise expects record profits. What a wonder to have the government buy your product, launch a massive ad campaign at taxpayer expense, and then mandate people to get the product.