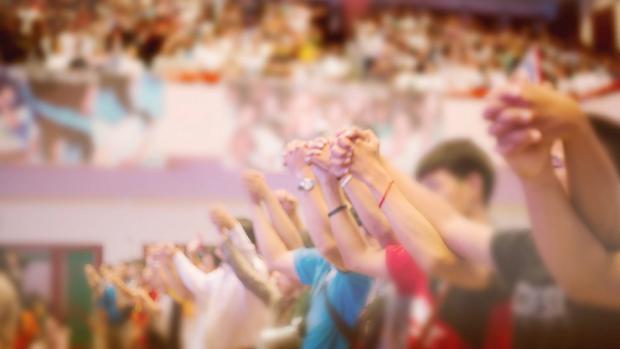 Some 24% of white evangelicals said in June they wouldn't be vaccinated, down from 26% in March, according to a study from the Public Religion Research Institute, a nonpartisan group that studies the intersection of religion and public life, and Interfaith Youth Core, a nonprofit focused on interfaith cooperation.

Evangelicals of all races make up about one-quarter of the U.S. population, and health officials say persuading them to get the shot is crucial to slowing the spread of the Delta variant fueling recent increases in Covid-19 cases.

The percentage of white evangelicals who say they have been vaccinated or plan to get the shot as soon as possible was 56% in June, up from 45% in March. That is tied for the lowest figure among groups included in the survey, along with Hispanic protestants, many of whom are evangelical.

Among all Americans, 71% have been vaccinated or are willing to be, according to the survey, while 13% staunchly oppose the shots.

The study reported results for Protestants and Catholics by certain racial groups, but didn't do so for religions with fewer adherents, such as Judaism and Mormonism. "White evangelicals" were the only reported category of evangelicals.