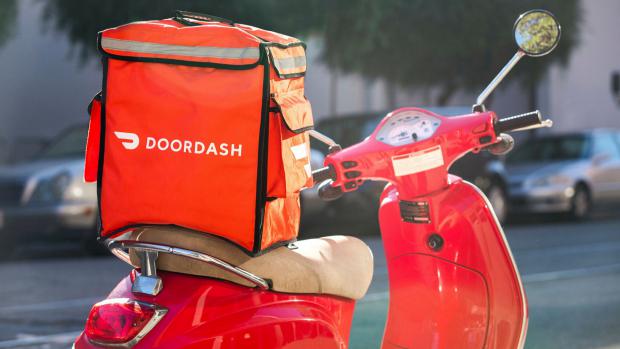 On July 31, gig workers on the food delivery app DoorDash will refuse to work for the day in what appears to be the first coordinated strike in DoorDash history.

Gig workers are demanding that the platform show them their tips before they agree to deliver an order and institute a base pay of at least $4.50 per order. (Base pay is the amount drivers earn on an order before tips. Thanks to recent pay cuts, many drivers earn as little as $2.00 before tips).

"NO DASHER = NO DELIVERIES = MASSIVE LOSS FOR DOORDASH," a post about the strike circulating on Reddit says.

The strike isn't affiliated with any organization, but hundreds of Dashers on Reddit and Facebook have discussed the strike in recent days, and circulated a graphic and list of demands. Motherboard heard from seven drivers who plan to strike, and many more have stated they will participate because they've seen their base pay drop and want to be able to see their tips before they accept orders.

"I'm striking because they lowered the base pay from $3 to $2.50 here, and with gas increases, it's hard to make any money," a driver in Overland Park, Kansas told Motherboard. "Without tips we're not making anything."

The call for a DoorDash strike occurs under peculiar circumstances. In early July, DoorDash rewrote its own code to cut off Para, a third-party app that allowed gig workers to see their tip amounts before they accepted a delivery order. Developed by a former operations and logistics manager at Uber, Para revealed tip information that's included in DoorDash's code but is not surfaced for delivery drivers.