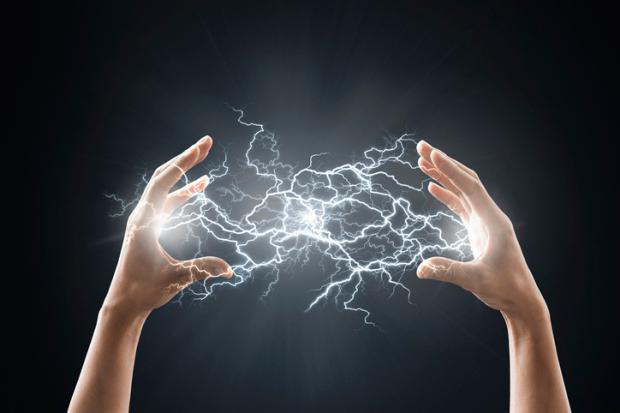 Unshrouded from years of secret work, an energy startup in Massachusetts is claiming that in a few years they can produce at scale "the battery you need to fully retire coal and natural gas plants."

Solving the key challenge with renewable energy—that of storage, Form Energy's new battery technology, which they're calling the "Holy Grail," ditches lithium for one of the most abundant minerals on Earth: iron.

Many battery startups are looking to create a battery system that can reliably store the energy generated when the sun is shining and the wind is blowing for those periods of stillness and darkness when no energy can be created.

A deep-dive into Form Energy's inner-workings by the Wall Street Journal revealed this gem of a quote, that there is a "Cambrian Explosion" going on in the sector of batteries and energy storage. GNN has reported on this story every step of the way—analyzing new tech from hydrogen cells, to aluminum lava, to giant towers that lift and drop enormous metal weights.

Form Energy's battery uses the chemical reaction that creates rust, i.e. iron and oxygen, to store energy in a kind of technology known as stage transition, which harvests the energy given off by matter when it's stressed or changes form, for example from a gas to a liquid, or when a giant weight is lowered, held, and dropped again.

At the brass tax, understanding these technologies without being an expert in thermodynamics or chemistry simply involves accepting the fact that since matter is energy, energy can be stored and released in ordinary elements as they change form.

"Our first commercial product using our iron-air technology is optimized to store electricity for 100 hours at system costs competitive with legacy power plants," write Form on their website. "This product is our first step to tackling the biggest barrier to deep decarbonization: making renewable energy available when and where it's needed, even during multiple days of extreme weather, grid outages, or periods of low renewable generation."