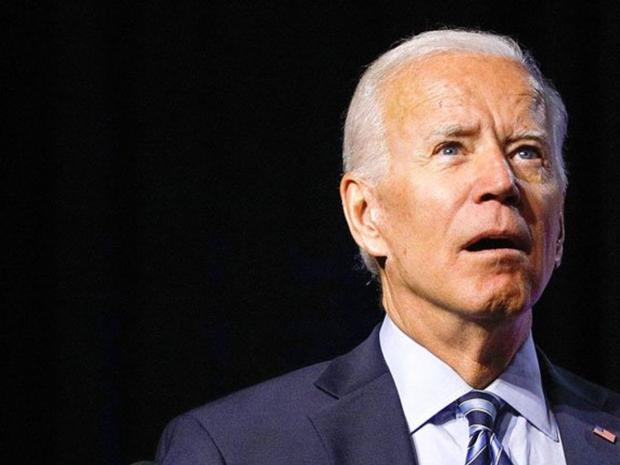 A panel of top cybersecurity officials was briefly left speechless at a congressional hearing Tuesday when Sen. Ted Cruz asked why China had not been sanctioned over a brazen cyber attack on Microsoft Exchange email server software and other attacks.

The officials, from Justice Department, the Cybersecurity and Infrastructure Security Agency, and the FBI, were testifying at a Judiciary Committee hearing titled 'America Under Siege: Preventing and Responding to Ransomware Attacks.'

Much of the conversation centered on Russia, which the U.S. says at a minimum harbors those who have conducted spectacular ransomware attacks. But Cruz, a Texas Republican, pressed officials on China – which a Biden administration official has blasted for a 'pattern of irresponsible behavior in cyberspace,' and blames for the Microsoft hack.

'Let me ask anyone on the panel,' Cruz asked, putting the question to any of three witnesses. 'Do you have an answer as to why the administration has not sanctioned China for repeated cyberattacks over and over and over again against the United States?'

What followed was a period of silence. Cruz then made his own comment. 'Well, I think that's a question that the administration should answer,' he said. 'And showing weakness to China and weakness to Russia only invites more aggression and more cyberattacks attacking our nation.'