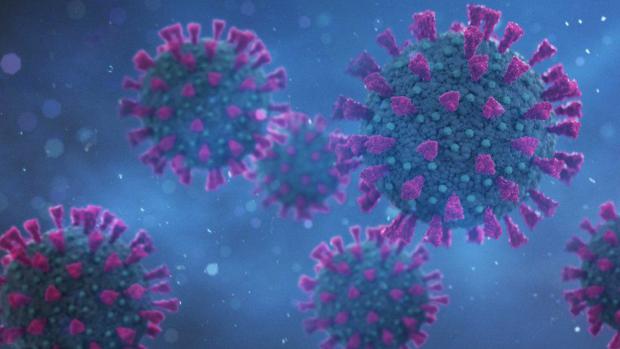 Covid survivors who get reinfected have lower viral loads and are less likely to suffer symptoms, official data suggested today.

Scientists claim the figures — taken from an analysis of almost 20,000 Britons — are proof the disease is becoming milder.

Studies show infected people who have lower viral loads are less likely to become ill and spread the virus.

Last April, the Office for National Statistics (ONS) began examining people who had been struck down with Covid to determine the risk of them catching it again.

This equated to just one per cent of people being reinfected.

Today's report only looked at people who tested positive at least 90 days after their first positive swab and had negative tests between the first and second infection.

Government statisticians looked at cycle threshold (Ct) values of volunteers, and compared the average scores between the first and second infection.

Ct values show the amount of SARS-CoV-2 virus presented in a swab sample taken, with a lower value equating to a higher viral load.