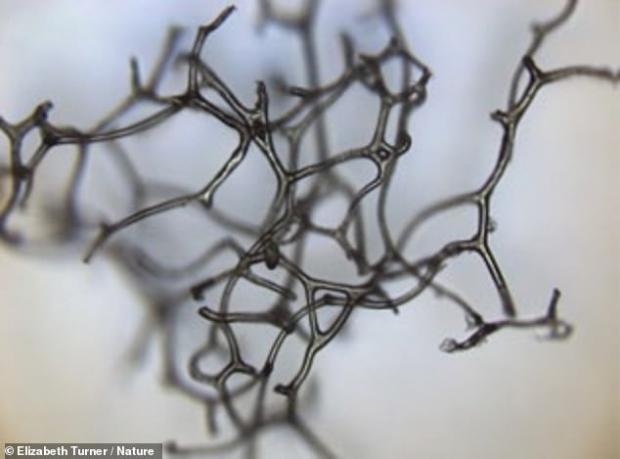 Earth's earliest-known animals may have been found, in the form of sponges that lived 890 million years ago in what is today Canada's northwest, a study reported.

Palaeontologist Elizabeth Turner of the Laurentian University in Sudbury, Canada, found sponge like-structures in the fabric of rocks from the fossilised Little Dal reefs.

The tiny, tube-like structures resemble those found in some types of modern sponges, and were found around calcium carbonate reeds constructed by bacteria.

If the microstructures do indeed turn out to be the remains of ancient sponges, such would predate the current oldest-known sponges by some 350 million years.

Moreover, they would be evidence that animal life emerged 90 million years earlier than previously, thought based on changing atmospheric oxygen levels.

It had been assumed that animal life did not appear on the scene until after oxygen levels had been driven up in the so-called Neoproterozoic oxygenation event.

Sponges are the most basic known type of animals and prime candidates in the hunt for Earth's oldest biological fossils.

Analysis of sponge genomes has indicated that they first evolved during the early Neoproterozoic era, between around 1,000 and 541 million years ago.

However, evidence of actual fossil sponges from this time period in the rock record has been notably lacking.

The return of the woolly mammoth! Ice Age species could be brought back from extinction...