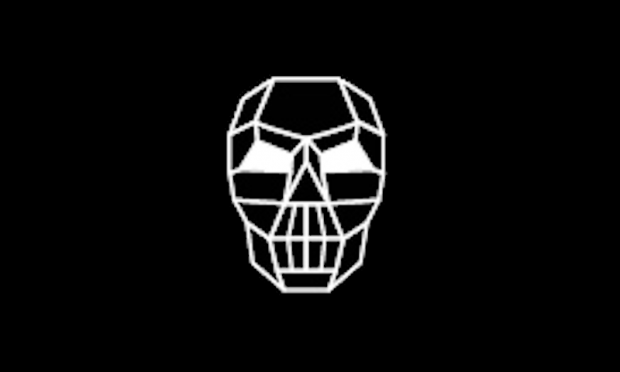 A friend of mine, Thomas Freedman tried the Pirate Box years ago on a small router and never could get it working. He gave up b/c he couldn't find good guides to follow and the forum didn't have much traffic or people willing to interact with him.

2 Years ago Ernie Hancock encouraged him to look into creating a Pirate Box based around IPFS. Ernie wanted a Pirate Box for a totally different purpose. He needed a way for his friends & family to share photos privately. Thomas had to halt that effort when he had a major health crisis.

When he resumed the project the focus changed, and now it has evolved into something else entirely, tho still based around Raspian and IPFS.

Last month he announced a Pirate Box contest (see https://pirateboxinfo) to see how the Pirate Box could be enhanced further. He is giving away $2500 in prizes, plus there is another $5000 in prizes being offered for ways to integrate the Pirate Box with IPFS search offered by Colin Pape of Presearch.

The code and features continue to improve. It's open source, and you can obtain a copy from the aforementioned website and see what you can do with it.

It would be great to see some examples of mesh networking based on BlueTooth or WiFi or a chat server (He told me he is looking for a repo or code to download for the Pirate Box people talk about here in this reddit to add chat and a forum to it).

He would also like to see a true 64 bit OS version of Pirate Box, since the current Raspbian is still only 32 bits!

Thomas is a retired software developer having fun promoting freedom and tech that enhances it. The world is changing and tools like Pirate Boxes may very well become far more important than just a cool little hobbyist project.

So let's join forces and help Thomas & I to create something even better, together!