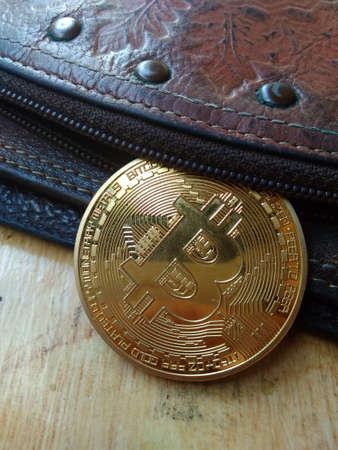 With central banks getting ever closer to the day when in a desperation attempt to overhaul the failing monetary system they will all issue their own digital currencies - which despite the name have absolutely nothing in common with cryptocurrencies and in fact seek to eliminate every last trace of user privacy while enabling central banks to remotely program the digital "currency" as they wish - the war against actual, real cryptocurrencies and the exchanges they trade on is getting more real by the day. One such exchange in the regulators' bulls eye is Binance, which unlike the US-focused Coinbase which has long ago been institutionalized, is much more of the "wild west" with its unbridled focus on other countries and as a result, has long been the worlds biggest bitcoin exchange.

It's also why every move that Binance makes is closely scrutinized to determine if central banks and regulators are winning the war of attrition against crypto exchanges.

Which is why many were surprise to learn moments ago in order to get on the regulators' good side, Binance - which is generally known for its "free far all" approach and lack of strict KYC protocols - said it was establishing new withdrawal limits for those who have completed only basic account verification. According to the update, new account registrations and users with only basic account verification will have a daily withdrawal limit of 0.06 BTC, effective immediately, down from 2 BTC. The adjustment, for existing users will be made effective in phases beginning at midnight on Aug. 4 and completed by midnight on Aug. 23. And, as is the case with Bitcoin, clients can increase withdrawal limits by completing a process of identity verification.

Additionally, Binance said that to encourage responsible trading, leverage has been limited to a maximum of 20x for accounts opened within 60 days on Binance Futures.