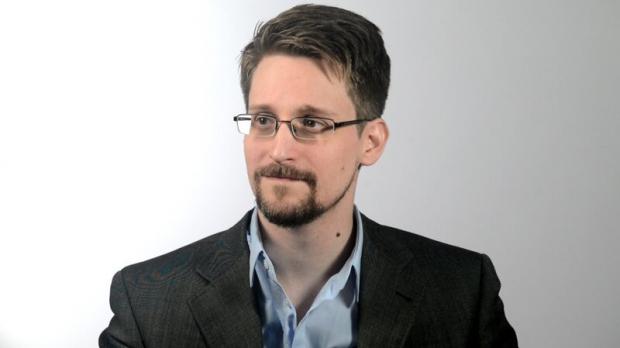 The first thing I do when I get a new phone is take it apart. I don't do this to satisfy a tinkerer's urge, or out of political principle, but simply because it is unsafe to operate. Fixing the hardware, which is to say surgically removing the two or three tiny microphones hidden inside, is only the first step of an arduous process, and yet even after days of these DIY security improvements, my smartphone will remain the most dangerous item I possess.

Prior to this week's Pegasus Project, a global reporting effort by major newspapers to expose the fatal consequences of the NSO Group—the new private-sector face of an out-of-control Insecurity Industry—most smartphone manufacturers along with much of the world press collectively rolled their eyes at me whenever I publicly identified a fresh-out-of-the-box iPhone as a potentially lethal threat.

Despite years of reporting that implicated the NSO Group's for-profit hacking of phones in the deaths and detentions of journalists and human rights defenders; despite years of reporting that smartphone operating systems were riddled with catastrophic security flaws (a circumstance aggravated by their code having been written in aging programming languages that have long been regarded as unsafe); and despite years of reporting that even when everything works as intended, the mobile ecosystem is a dystopian hellscape of end-user monitoring and outright end-user manipulation, it is still hard for many people to accept that something that feels good may not in fact be good. Over the last eight years I've often felt like someone trying to convince their one friend who refuses to grow up to quit smoking and cut back on the booze—meanwhile, the magazine ads still say "Nine of Ten Doctors Smoke iPhones!" and "Unsecured Mobile Browsing is Refreshing!"

In my infinite optimism, however, I can't help but regard the arrival of the Pegasus Project as a turning-point—a well-researched, exhaustively-sourced, and frankly crazy-making story about a "winged" "Trojan Horse" infection named "Pegasus" that basically turns the phone in your pocket into an all-powerful tracking device that can be turned on or off, remotely, unbeknownst to you, the pocket's owner.