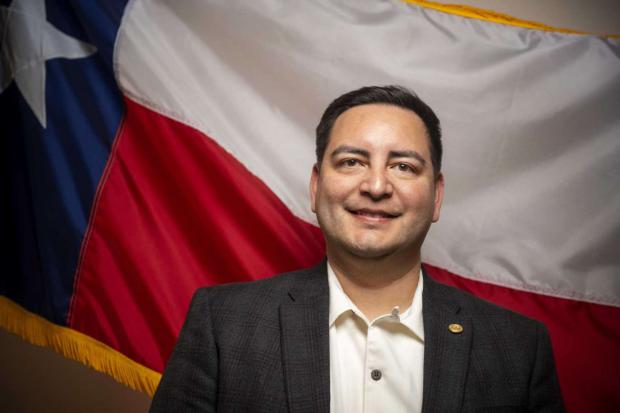 Citing his constitutional duty to do so, Phelan ordered the sergeant-at-arms or "any officer appointed by him" to arrest Cortez, after the Democratic Rep. vowed to return to Austin for a "good faith dialogue" with his colleagues on the voting legislation. Cortez, however, made a quick 180 and returned to Washington to rendezvous with almost 60 Democratic lawmakers, according to the Washington Examiner.

Cortez's initial bid to return to the Lone Star State was met with backlash from fellow Democrats, though the lawmaker said his decision to return to the district was due to a lack of "substantive results" in his conversion with House Republicans regarding the voting bills.

"After discussions on improving House Bill 3 have not produced progress, I have rejoined my Democratic colleagues in Washington, D.C. I stand firm in my resolve to remain with the Democratic Caucus until the special session ends and to do whatever it takes to fight for the freedom to vote for all Texans," he said in a statement. -Washington Examiner

Phelan, meanwhile, says Cortez has "irrevocably broken" his "trust and the trust of this chamber."

"As a condition of being granted permission to temporarily leave the House floor, Rep. Cortez promised his House colleagues that he would return," he added. "Instead, he fled the state."

The Democratic theatrics followed an order by Gov. Greg Abbott to deliberate on Senate Bill 1 and House Bill 3 - legislation that would ban drive-thru voting, strengthen voter ID requirements for mail-in ballots, and prevent officials from sending voting applications to people who didn't request them. While S.B. 1 was passed by the Senate, H.B. 3 has been stalled due to the Democrats' stunt.

'The situation is out of control':