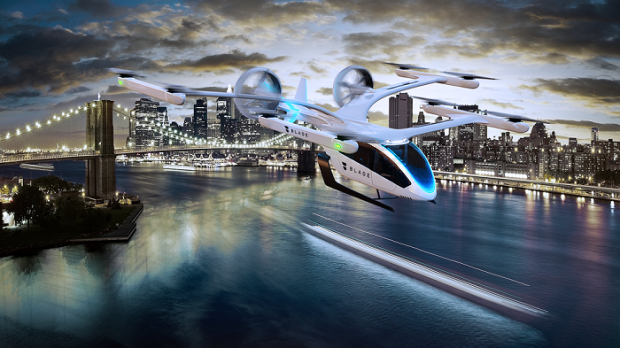 As much as Tesla sells cars, one of its biggest earners is selling carbon credits to other auto manufacturers. These carbon credits were introduced by governments worldwide to incentivize automakers to reduce emissions on their fossil-fueled vehicles and invest in clean electrics; for example, California and 13 other US states require car companies to make a certain percentage of their sales zero-emissions vehicles. If they can't, they can buy credits from other companies that have some excess credits, and since Tesla only makes electrics, it gets to sell all its credits.

This has been a pretty neat racket for Tesla. In 2020, the company sold about US$1.4 billion worth of carbon credits to companies including GM and Fiat Chrysler. This year, it's likely to be more than US$2 billion. That's pure profit – there's no cost other than a bit of paperwork wrangling for Tesla, and it's been effectively able to leverage its pioneering position in the EV market into a nice pile of cheddar that's come in very handy through the company's wobbly early years.

The aviation industry is going to prove much harder to decarbonize; batteries don't carry enough energy to get the job done a lot of the time, and hydrogen-based aviation is still in its infancy. But there are companies moving to make seriously big plays in electric aviation using existing technology, and you bet your life they've been watching Tesla's every move.

If I had to bet on one horse in the eVTOL air taxi game right now, I'd pick California's Joby Aviation. These guys have been working on electric VTOL aircraft longer than just about anyone. Their prototype has flown thousands of test flights, and was one of the first to receive military airworthiness. They own Uber Elevate. They have more investment money behind them than anyone else in the game, as well as a key partnership with Toyota. And they've already started signing infrastructure deals that will put vertiports on the top of multi-storey car parks in key launch cities across the United States. They're at the top of the AAM Reality Index for good reason.