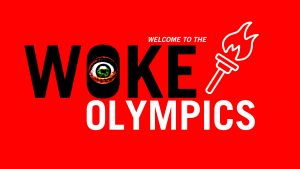 The activists even managed to brazenly nail one of their posters to the bedroom door of King Francis I, himself a Catholic.

(There were even rumors that the activists slipped their literature into one of the King's pockets as he slept.)

Francis was furious. He had always been tolerant of protestants in his country and allowed people to worship freely… at a time when religious tolerance was quite rare in Europe.

But he felt the activists had gone too far. So he had them all tracked down and burned at the stake.

This was merely an opening salvo in what would eventually become a full blown civil war in France, known as the "Wars of Religion" between Catholics and Protestants.

In retrospect this may be one of the most pointless and idiotic civil wars in the history of western civilization.

Both sides were French– a kingdom that had existed for centuries and enjoyed a strong national identity since at least the mid 1400s.

Both sides spoke the same language, shared similar values. Even religiously, they both worshiped the same God. They both had faith in Jesus Christ. They both believed in heaven and hell.