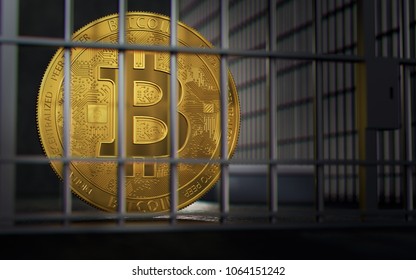 Bloomberg reports that a US probe into Tether is homing in on whether executives behind the digital token committed bank fraud.

As a reminder, Tether is the third largest digital currency by market cap, at around $63B USD (and by far the largest stablecoin). Note also that we keep calling Tether "a digital currency" and not a crypto currency. This is because there is no Tether blockchain and USDT's are not mined, they're "minted". Ostensibly, Tether receives USD from depositors and then "mints" a corresponding amount of USDT and puts that into their depositors' account.

And there in lies the concerns - just what the firm does with those deposits.

As JPMorgan notes, stablecoins are critical in the sense that they serve as the primary interaction point between the crypto-native and traditional financial systems through their reserve funds. As we discussed in detail a couple of months ago, recent public disclosure from Tether (USDT), the largest stablecoin issuer, reveals that roughly three-quarters of the fiat currency assets used to back the tokens in circulation were invested in cash and equivalents, the bulk of which is commercial paper as of March 2021. Questions around the precise nature of these holdings remain, including the precise definition of "commercial paper", whether it is domestic or offshore, potential FX exposure, and others. Other stablecoin issuers have not made comparably detailed disclosures, but if their reserves are similarly allocated, the overall exposure of short-term unsecured funding markets to stablecoins could be substantial.

Additionally, much has been discussed about how Tether is used in laundering money out of China.