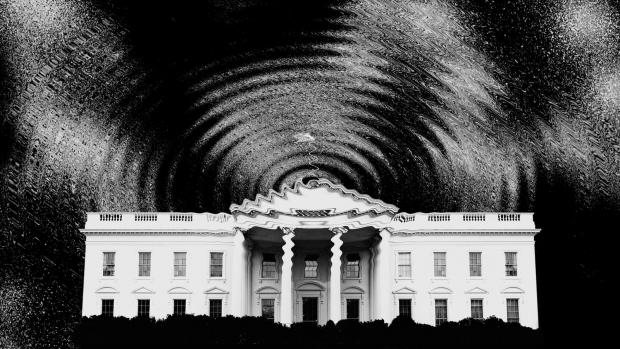 Nothing, really, except that their emphasis on seven deadly evils provides us with the perfect pattern to categorize the deadly sins of government.

"These six things doth the LORD hate: yea, seven are an abomination unto him," said King Solomon in the Proverbs: "A proud look, a lying tongue, and hands that shed innocent blood, an heart that deviseth wicked imaginations, feet that be swift in running to mischief, a false witness that speaketh lies, and he that soweth discord among brethren" (Proverbs 6:16-19).

Pope Gregory I (540–604) took a list of eight sins from the writings of St. John Cassian (360–435) and condensed and arranged them into what has become known as the seven deadly sins: pride, greed, lust, envy, gluttony, wrath, and sloth.

Dante Alighieri (1265–1321), in his great Italian literary work, the Divine Comedy, popularized the seven deadly sins in the second part of his work titled simply Purgatory. After his tour of Hell, Dante was taken to an island wherein was a mountain with seven terraces corresponding to the seven deadly sins.

Mohandas Gandhi (1869–1948), the Indian advocate for nonviolence and resistance to British colonial rule, said that there were seven things that will destroy us: Wealth Without Work, Pleasure Without Conscience, Knowledge Without Character, Commerce Without Morality, Science Without Humanity, Religion Without Sacrifice, and Politics Without Principle.

Killing, stealing, coercing, violating personal liberty and property rights, and committing all manner of sins is bad enough when individuals do it, but with the resources and power that government has, the effects of those things are greatly magnified, to the detriment of those who don't obey. Since I can't improve on this statement of economist Richard Ebeling on government, I won't even try: "There has been no greater threat to life, liberty, and property throughout the ages than government. Even the most violent and brutal private individuals have been able to inflict only a mere fraction of the harm and destruction that have been caused by the use of power by political authorities."