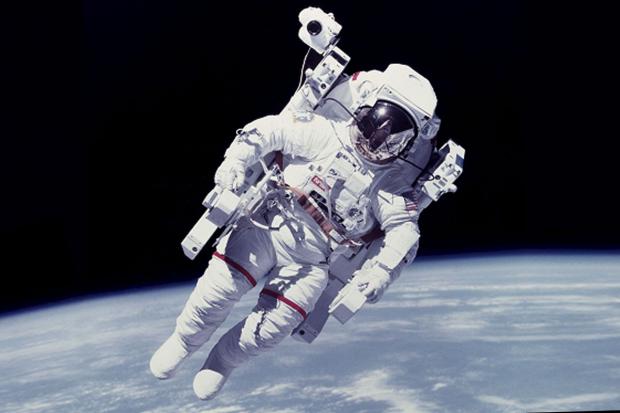 Though both billionaires flew to at least the edge of space, they may not qualify for official astronaut wings. The US Federal Aviation Administration (FAA) released revised rules for its Commercial Space Astronaut Wings Program last week, which essentially restrict the application of the word astronaut to the flight crew of a spacecraft, not the passengers.

NASA adopted the word astronaut for its space travelers in the 1950s, while its space race rival the Soviet Union used cosmonaut, followed more recently by the Chinese taikonaut.

But whichever word is used, it seemed, at first, that it was perfectly simple as to what an astronaut was. An astronaut was someone who got into a spacecraft and flew into space. There were disputes as to where the atmosphere officially ended and space began, but once in space, you were an astronaut.

As the first Mercury capsules went into orbit, it was clear who the astronauts were. But it wasn't long before the moniker became bone of contention.

On July 19, 1963, Joseph Walker, in an X-15 spaceplane, reached an altitude of 65.87 miles (106.01 km) and did it again a month later. By both the US and the Fédération Aéronautique Internationale (FAI) Sporting Code for astronautics definitions of the beginning of space, that made him technically not only an astronaut, but the first person to fly into space twice.

In 2005, NASA officially recognized eight X-15 pilots as astronauts because they flew above an altitude of 50 miles (80 km), which is the US space definition, rather than the FAI definition of the beginning of space of 62 miles (100 km).