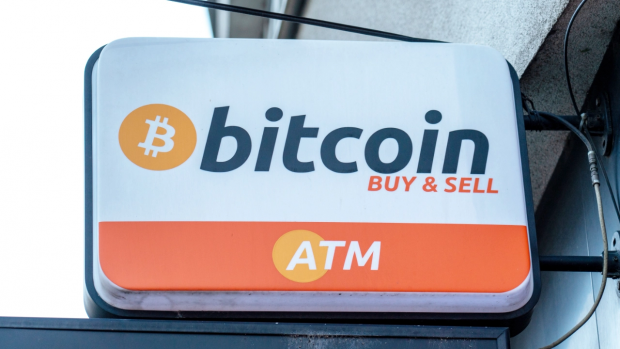 -The number of cryptocurrency ATMs has exceeded 24,000 globally, according to the crypto ATM tracking website Coinatmradar. At the time of writing, the total number of crypto ATMs worldwide stands at 24,022 locations.

-There are 42 cryptocurrency ATM manufacturers. Genesis Coin tops the list with 9,813 machines, followed by General Bytes with 5,720, Bitaccess with 2,766, and Coinsource with 1,684 machines.

-The largest crypto ATM operator out of 617 operators in total is Bitcoin Depot, which has 3,793 machines, followed by Coin Cloud with 2,629, and then Coinflip with 2,498 machines.

-Last week, a leading convenience and fuel retailer, Circle K, announced that it has started deploying bitcoin ATMs in its stores across the U.S. and Canada. More than 700 machines have already been installed in partnership with Bitcoin Depot. "By adding bitcoin ATMs to the company's stores, Circle K can attract new customers to their stores, offer financial access to underserved communities, and set themselves apart from other retailers with this new technology," said the leading bitcoin ATM operator.