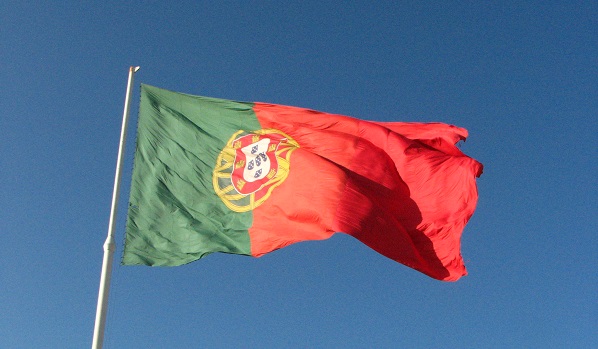 The reason why both the inventor, Dr. Kerry Mullis PhD and all manufacturers state that PCR should never be used for diagnostic purposes is because it is simply not capable of making any such distinction.

When we add to this the fact that PCR is never used to detect the presence of a "virus" which causes Covid-19 because such a "virus" has never been found and then ask what a PCR "test" does purport to show we enter some very murky waters.

In 2004, a micro-protein was discovered…

It is around one thousand times smaller than a putative "virus" with a mere 37 base pairs in its genome. A "Virus" is assumed to have 30 to 40 thousand base pairs (as the existence of viruses is but a postulate waiting for proof, the number of base pairs, as with all other attributes, can be nothing more than speculation.) This micro-protein has, further, been discovered in the genomes of mink, sheep, goats, lions, more than 100 types of bacteria and even in a papaya fruit. It is found in 74 places in the human genome. It is probable that all mammals use it to build their cells.