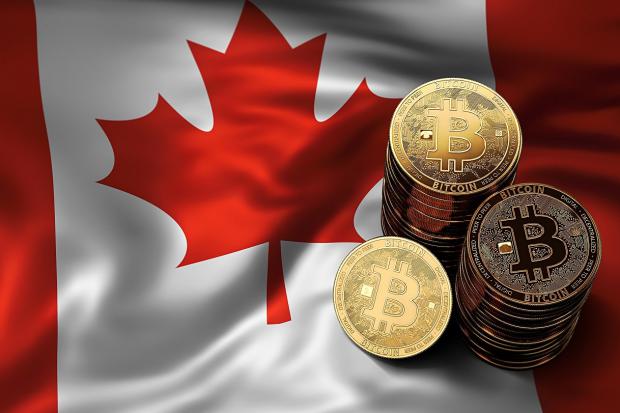 "As one of the world's leading convenience and fuel retailers, Circle K is the first major retail chain to deploy bitcoin ATMs within its stores."

As one of the world's leading convenience and fuel retailers, Circle K is the first major retail chain to deploy bitcoin ATMs within its stores.

Circle K is a global brand of Alimentation Couche-Tard, a leader in convenience and fuel retail, with more than 14,200 stores operating in 26 countries and territories. According to the company, it is the largest independent convenience store operator in terms of the number of company-operated stores in the U.S. and a leader in the convenience store industry and road transportation fuel retail in Canada, Scandinavia, the Baltics, and Ireland. The company also has a presence in Poland and Hong Kong.

The Atlanta-based Bitcoin Depot currently has 3,793 cryptocurrency ATMs, making it the largest crypto ATM operator ahead of Coin Cloud with 2,628 machines and Coinflip with 2,499 machines, according to the crypto ATM tracking website Coinatmradar. Bitcoin Depot's crypto ATMs enable users to buy bitcoin and over 30 other cryptocurrencies.