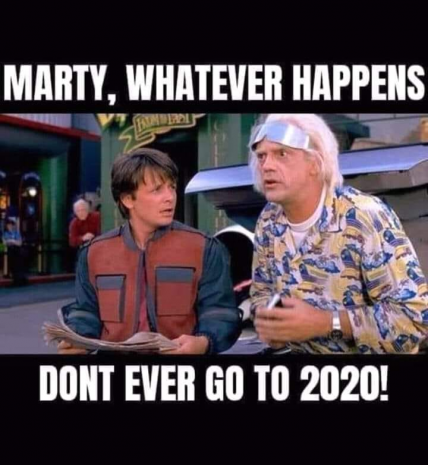 Dr. Mylo Canderian is of the opinion that 95% of the world's population

are "Useless Eaters" who need to be euthanized as quickly as possible.

The answer to the question: three to ten years

Disclaimer- I don't know if this is true but Steven Fishman has been a credible contributor with insider information.

END OF CYCLE FORMULA FOR THE 'VACCINATED'

I am often asked the question: "If I have taken the "vaccine," how long will I live?

I deferred this question to a friend of mine, Dr. Mylo Canderian, Ph.D. [born Milos Iskanderianos, Corfu, Greece, 1938], who developed the patent for Graphene Oxide for use as a Hematological Bioweapon in 2015.

In full transparency, Dr. Canderian is what I would call a "Genocidal Globalist," who follows Precept Ten of the Georgia Guidestones, which is very seldom discussed, stating "Be not a Cancer upon the Earth; Leave Room for Nature."

Dr. Canderian is a Medical Contributor to the World Health Organization and is also very supportive of Klaus Schwab and the "Great Reset," ushering in one world digital currency which is a secondary goal of the WHO for 2022.

Dr. Canderian is of the opinion that 95% of the world's population are "Useless Eaters" who need to be euthanized as quickly as possible.

"Look at downtown Chicago, Baltimore, or Los Angeles," he has stated, "and you will clearly see why the Useless Eaters must be put down like rabid dogs."

He has expressed his disdain for "Infectious Educators" who promote Critical Race Theory, and is confident that the "vaccine" will put an end to "Human Cancer Upon the Earth."

Dr. Canderian is an ardent supporter of Freemasonry's Duty and Obligation to rid the world of the "Plague of Humanity."

Yet on a personal level, he and I share a passion for the same exotic dish served at L'emince de Veau in Geneva: Cream of Hummingbird Soup followed by Elk Tongue.

We both are fans of Chef Gaston Sere de Rivieres, who is a culinary genius.