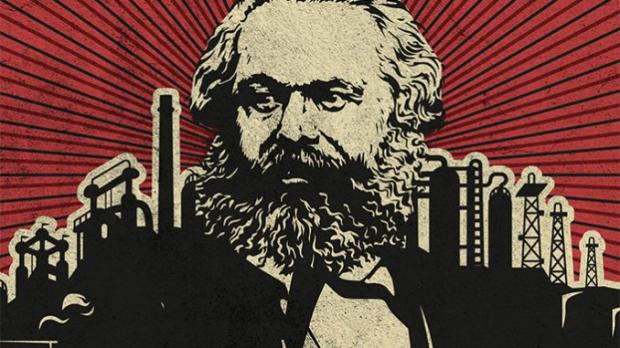 In the "German Democratic Republic" they tell the story about a weary old man who tries to gain entrance into the Red Paradise. A Communist Archangel holds him up at the gate and severely cross-questions him:

"Where were you born?"

"In an ancient bishopric."

"What was your citizenship?"

"Who was your father?"

"What was your faith?"

"I converted to Christianity."

"Not very good. Married? Who was your wife?"

"The daughter of an aristocratic Prussian officer and the sister of a Royal Prussian Minister of the Interior who persecuted the Socialists."

"Awful. And where did you live mostly?"

"Hm, the colonialist capital of capitalism. Who was your best friend?"

"A manufacturer from the Ruhr Valley."

"Not in the least. Kept them at arm's length. Despised them."

"What did you think about Jews?"

"I called them a money-crazy race and hoped that they would vanish from the Earth."

"And what about the Slavs?"

"I despised the Russians."