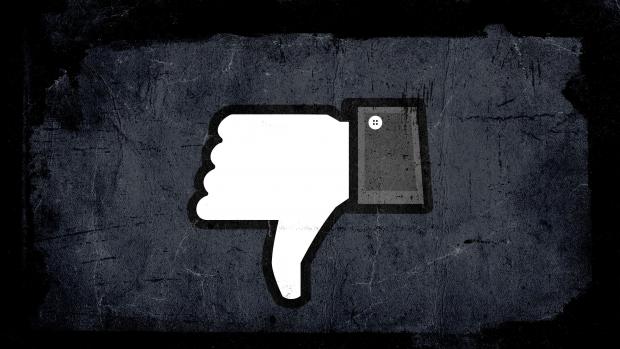 "Despite the company's best efforts to keep us quiet, we write to demand the company's culture of fear and excessive secrecy ends today," the group of at least 60 moderators wrote in a letter to Mark Zuckerberg, Sheryl Sandberg and the CEOs of contracting companies Covalen and Accenture. "No NDA can lawfully prevent us from speaking out about our working conditions."

The news comes amid escalating tension between the company and its contract content moderators in Ireland. In May, a moderator named Isabella Plunkett testified before a parliamentary committee to try to push for legislative change.

"The content that is moderated is awful," she said. "It would affect anyone ... To help, they offer us wellness coaches. These people mean really well, but they are not doctors. They suggest karaoke and painting, but frankly, one does not always feel like singing, after having seen someone be battered to bits."

The letter asks that the company give moderators regular access to clinical psychiatrists and psychologists. "Imagine watching hours of violent content or children abuse online as part of your day to day work," they write. "You cannot be left unscathed. This job must not cost us our mental health." -The Verge

Horror stories from Facebook's PTSD-stricken content moderators are nothing new - as anonymous mods have leaked several times in the past, or had conditions revealed via lawsuits. In 2018, a California woman sued the social media giant after she was "exposed to highly toxic, unsafe, and injurious content during her employment as a content moderator at Facebook."

Selena Scola moderated content for Facebook as an employee of contractor Pro Unlimited, Inc. between June 2017 and March of this year, according to her complaint.