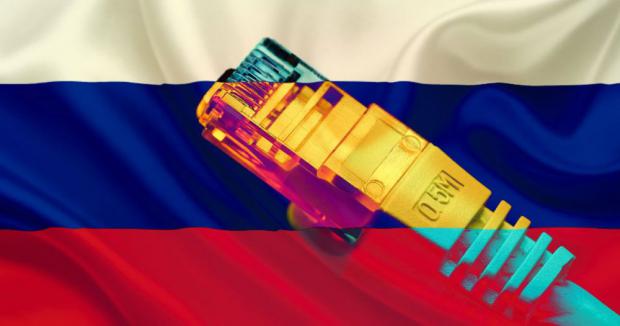 Russia managed to disconnect from the global internet during tests in June and July, the RBC daily reported on Thursday, citing documents from the working group tasked with improving Russia's internet security.

Russia adopted legislation, known as the "sovereign internet" law, in late 2019 that seeks to shield the country from being cut off from foreign infrastructure, in answer to what Russia called the "aggressive nature" of the United States' national cyber security strategy.

The legislation tightened Moscow's control over the global network and caused consternation among free speech activists, who feared the move would strengthen government oversight of the country's cyberspace.

Tests involving all Russia's major telecoms firms were held from June 15 to July 15 and were successful, according to preliminary results, RBC cited a source in the working group as saying.

"The purpose of the tests is to determine the ability of the 'Runet' to work in case of external distortions, blocks and other threats," the source said.

Another RBC source said the capability of physically disconnecting the Russian part of the internet was tested.

It was not immediately clear how long the disconnection lasted or whether there were any noticeable disruptions to internet traffic.

The law stipulates that tests be carried out every year, but operations were called off in 2020 due to complications with the COVID-19 pandemic, RBC said.

The Kremlin was aware of the tests, spokesman Dmitry Peskov said, describing them as timely and saying that Russia had to be ready for anything.

The legislation seeks to route Russian web traffic and data through points controlled by state authorities and build a national Domain Name System to allow the internet to continue working even if Russia is cut off.