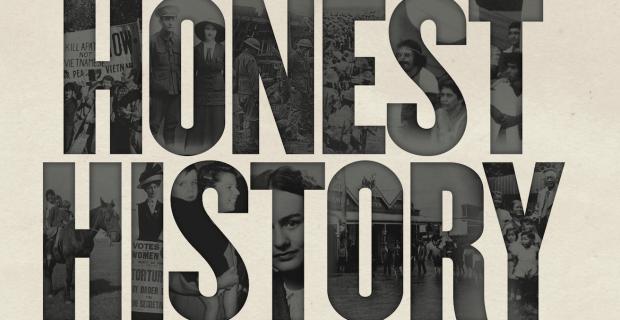 But putting politicians, bureaucrats, and union zealots in charge of a curriculum is the worst recipe for candor. Rather than truth, the likely result will be vaccinating young Americans from recognizing how Leviathan imperils their liberty.

Weingarten's protests were spurred by the backlash in some states against Critical Race Theory (CRT), the latest politically correct fad from activist educators. CRT received a steroid boost from the New York Times' 1619 series, which ludicrously claimed that the American Revolution was fought to preserve slavery (AIER's Phil Magness debunked that charade in many articles and in this book). According to Weingarten and other CRT proponents, American schools criminally ignore the racial abuses in American history. However, the vast majority of state curriculums already teach that slavery was an abomination and a national disgrace.

Weingarten boasted, "We teach history, not hate." But, for decades, teachers and government schools have dismally failed to teach students history. Surveys show that most public school students are historically illiterate, clueless on the key events and major issues of American history. Public schools have long disdained mere historical facts, preferring instead vapid narratives that resemble "good versus evil" fairy tales. Because students are mostly clueless on history, they are blank slates ready to be indoctrinated with any claptrap that schools hustle.

The real "history problem" is that schools have done such a dreadful job of teaching reading that fewer children are able to discover the joys of history on their own. Student test scores in one Baltimore class show that almost half the juniors in high school were reading at second- and third-grade levels, as Project Baltimore recently revealed. Jeffrey Zwillenberg of Reading Partners Baltimore commented: "Reading is that one fundamental skill that unlocks all others." But the dismal failure of urban schools to teach reading practically assures that victimized students will be locked into a rut for their lives. Vast numbers of students will be forever unable to learn on their own and thus will be ready tools for propaganda.

But that is not necessarily a problem for educator activists more enthused on shaping values than imparting skills. In the late 1970s, the National Education Association (NEA) denounced back-to-basics as "irrelevant and reactionary." Richard Mitchell noted in his 1981 classic, The Graves of Academe, that the NEA corrupted public schools because its members "wanted to be not teachers but preachers, and prophets too, charging themselves with the cure of the soul of democracy and the raising up in the faith of true believers." Government schools suffice with making kids feel virtuous (or guilty, in the case of CRT) in lieu of making them literate.