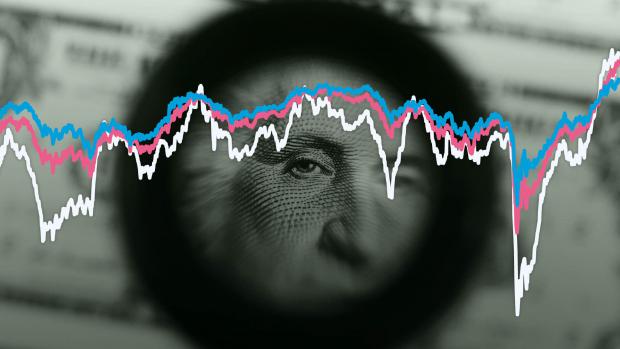 Markets have entirely recovered after their wobble earlier this week, but it's based on a simple belief: central banks will stand behind markets. Investors are increasingly convinced inflation threats are irrelevant – and they are wrong to do so. Inflation risks are growing from immediate climate change, the costs of rising environmental instability and inflation leaching out of financial assets into the real economy.

In between picking up phones and making important calls on a financial deal we're working on – my day job – I'm going to be "fixed sights" on today's ECB meeting and its likely consequences. I previewed the ECB strategy review and the limitations that achieving a compromise between member nations will create a few weeks ago. Rather than dwell on what might occur at today's meeting – although I'm sure all the requisite back-room deals will have already have been done – I'm going to write it up tomorrow.

Well it's pretty much same as, same as. The market has now recovered Monday's crash with a two-day rally. I don't believe any of the charts of stock price movements, or bond yield trends are telling us anything significant about what is happening in the real economy – they are going up because investors firmly believe global central banks will continue to juice global markets through unlimited interest rate distortion, QE and stimulus..

I must sound like a broken, jumping record – I've been warning on the consequence of monetary distortion for years…

As a result, I reject the 30-year old bond analysts telling us inflation is not a threat, because 10-year bond yields are so low. These very clever young folk have only ever worked in an environment where central bank distortions are the norm, rather than something extraordinary, unknown… which we thought would be a short-term market crutch rather than a permanent fixture.