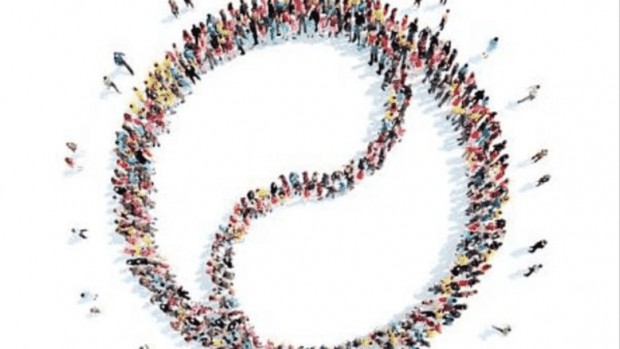 This is a trend that must be closely watched. Many people who consider themselves to be populists are inadvertently embracing the very thing they hate. ? TN Editor

Populism and technocracy are typically depicted as opposing forces. But these two apparently competing approaches to politics have started to merge. In Italy, populist groups the League and the Five Star Movement now support a government led by arch-technocrat Mario Draghi. Similarly, the UK's pro-Brexit government claims its policies are guided by 'the science'.

Chris Bickerton is a fellow at Cambridge University. He is the co-author of Technopopulism: The New Logic of Democratic Politics. spiked caught up with him to find out more about our era of 'technopopulism'.

Chris Bickerton: It's a political logic. Today, many politicians talk and justify their actions through two core methods. One is appeals to the people, using the language of 'us' against 'the establishment', pitching themselves and the people against the elite. The other is appeals to competence and expertise.

Technopopulism is a twofold idea. The first aspect is that these two ways of justifying the exercise of political power are not contradictory. In fact, they have a lot in common and can be combined as a distinctive approach to politics. Secondly, there are many ways technocracy and populism can be combined.