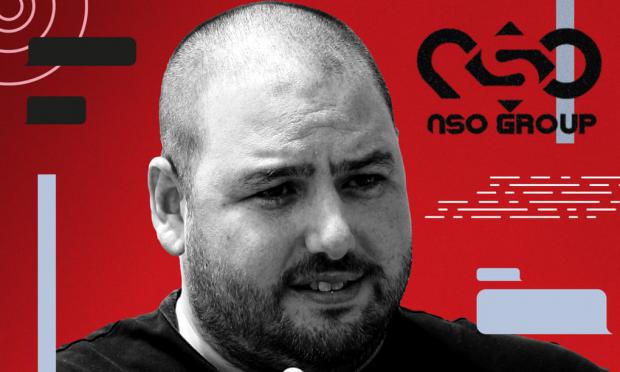 Back in 2017, few would have disputed that Israel and Saudi Arabia were regional foes. Officially, the countries had no diplomatic ties. Yet for a small group of Israeli businesspeople attending secret meetings with Saudi officials in Vienna, Cyprus and Riyadh that summer, there were signs relations were warming.

According to a person who attended the meeting in June 2017 in Cyprus, a senior Saudi intelligence official was "amazed" by what he saw. After a lengthy and technical discussion, the Saudi spy, who had brought a new iPhone, was shown how Pegasus could infect the phone and then be used to remotely operate its camera.

"You don't need to understand the language to see they were amazed and excited and that they saw what they needed to," the person said.