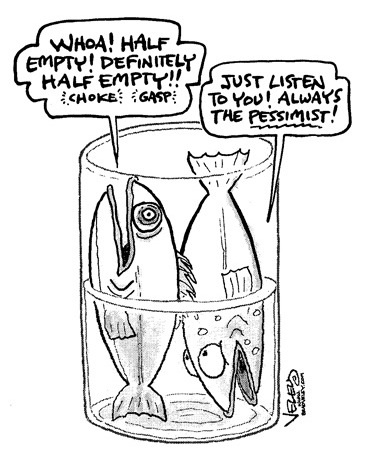 Besides sailing The Seven Seas, I have also spent much of the last decade voyaging on the Information Ocean. And all of that research has led me to conclude that a Category Six hurricane is rapidly bearing down on Humanity.

But this catastrophic storm is not being generated by Mother Ocean. It is being created by a tiny, ruthless, sliver of Humanity. I call these creatures The Malignant Overlords. They desire to re-shape Earth into a NEO-TECHNO-PLANTATION.

Most people cannot see the clear signs of this monstrous New Normal typhoon as it approaches, but to me they are obvious. And thus it is my unsought duty to alert as many people as possible to the impending societal destruction.

So, let's look at the WuFlu psyop as if it is a Tyranny Typhoon. I have personally ridden out eight hurricanes aboard my beloved AVENTURA, so I know of what I speak. I did this each time alone – but with a bottle of anticipatory champagne to celebrate my survival.