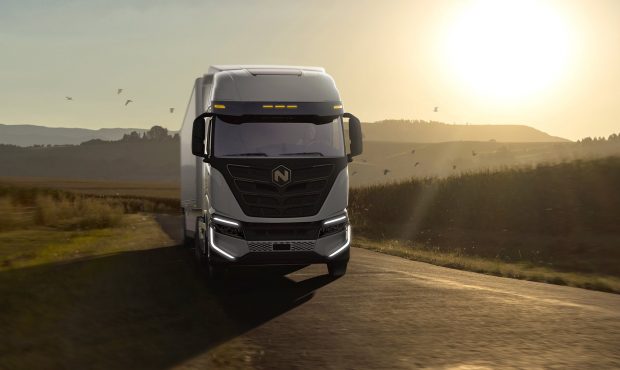 PHOENIX — A Phoenix-based electric truck startup is expanding in a big way, adding more than 50 locations in nine states.

Nikola Motors announced Thursday in a press release that it would add five independent dealers to do business in Arizona, Texas, California, Florida and five additional states.

The move will give Nikola 116 sales and service locations across the country.

"These five new partners are expected to add a culture of customer focus and service leadership that we are building at Nikola," Nikola Energy and Commercial President Pablo Koziner said in the release.

"Customers will benefit from the strength and experience of these companies and their highly talented organizations."