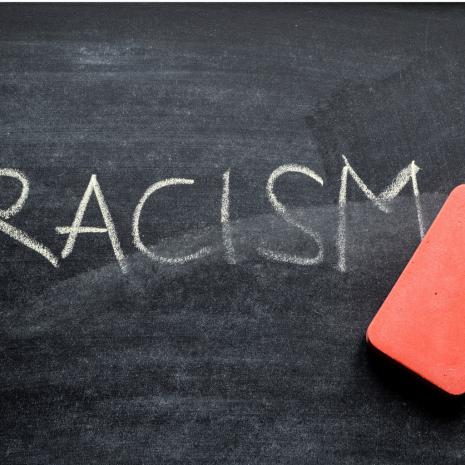 An innocuous comment from Washington Examiner columnist Tim Carney, suggesting we need to teach natural law in public schools, prompted Matthew J. Peterson to reply that it's not enough to ban critical race theory, we need to replace it with natural law. This in turn inspired Yale University philosophy professor Jason Stanley to aver (in a since-deleted tweet) that natural law is "a dogwhistle to white Christian Nationalism."

What followed, as described by Davidson, was…

…a string of outraged tweets about natural law, mostly from people who don't seem to know what natural law is, confusing it for social Darwinism or some such.

It is clear that many people do not understand natural law.  I suspect this is by design, an intentional effort via public education, mass media, and government policy developed to supply a compliant and malleable population, one that is left with a superficial understanding of liberty – the same liberty held by the lion in the zoo.

But what about the idea that natural law is confused with Social Darwinism?

Social Darwinists held that the life of humans in society was a struggle for existence ruled by "survival of the fittest," a phrase proposed by the British philosopher and scientist Herbert Spencer.

I will suggest…if man does not have as his telos, his purpose – in fact, his highest purpose – as love, Social Darwinism is quite natural.  Instead of natural law, we get the law of nature – similar words, very different meaning: survival of the fittest.  But natural law grounded in and refined through Christianity holds no such view.  Love is man's purpose, his telos.  Survival of the fittest does not fit into a worldview that is guided by a natural law ethic.